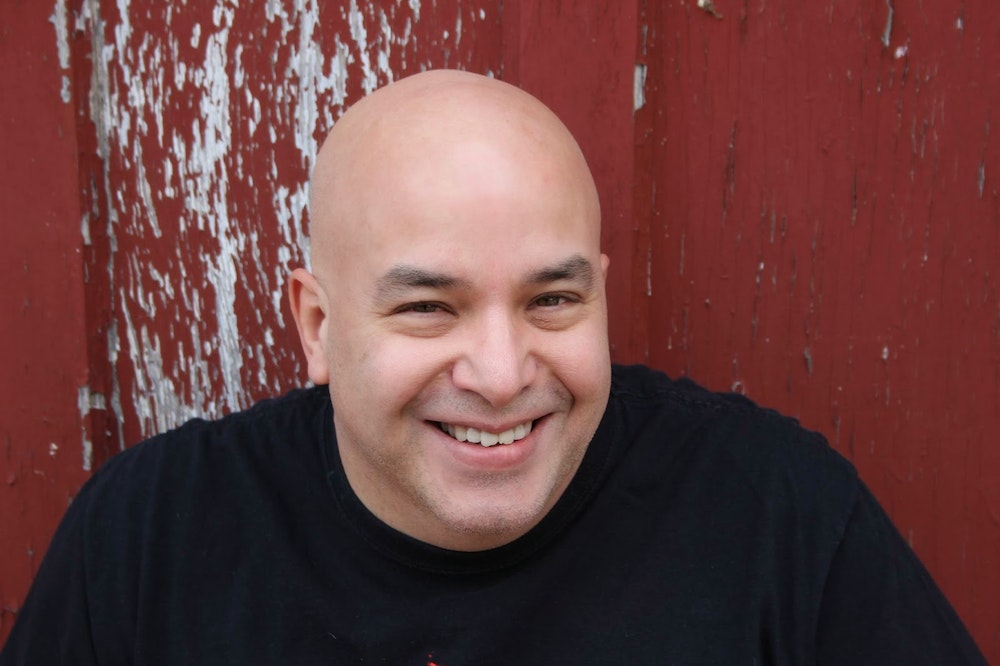 Donate: Buy me a Cup of Coffee

WROTE Podcast (Written on the Edge)