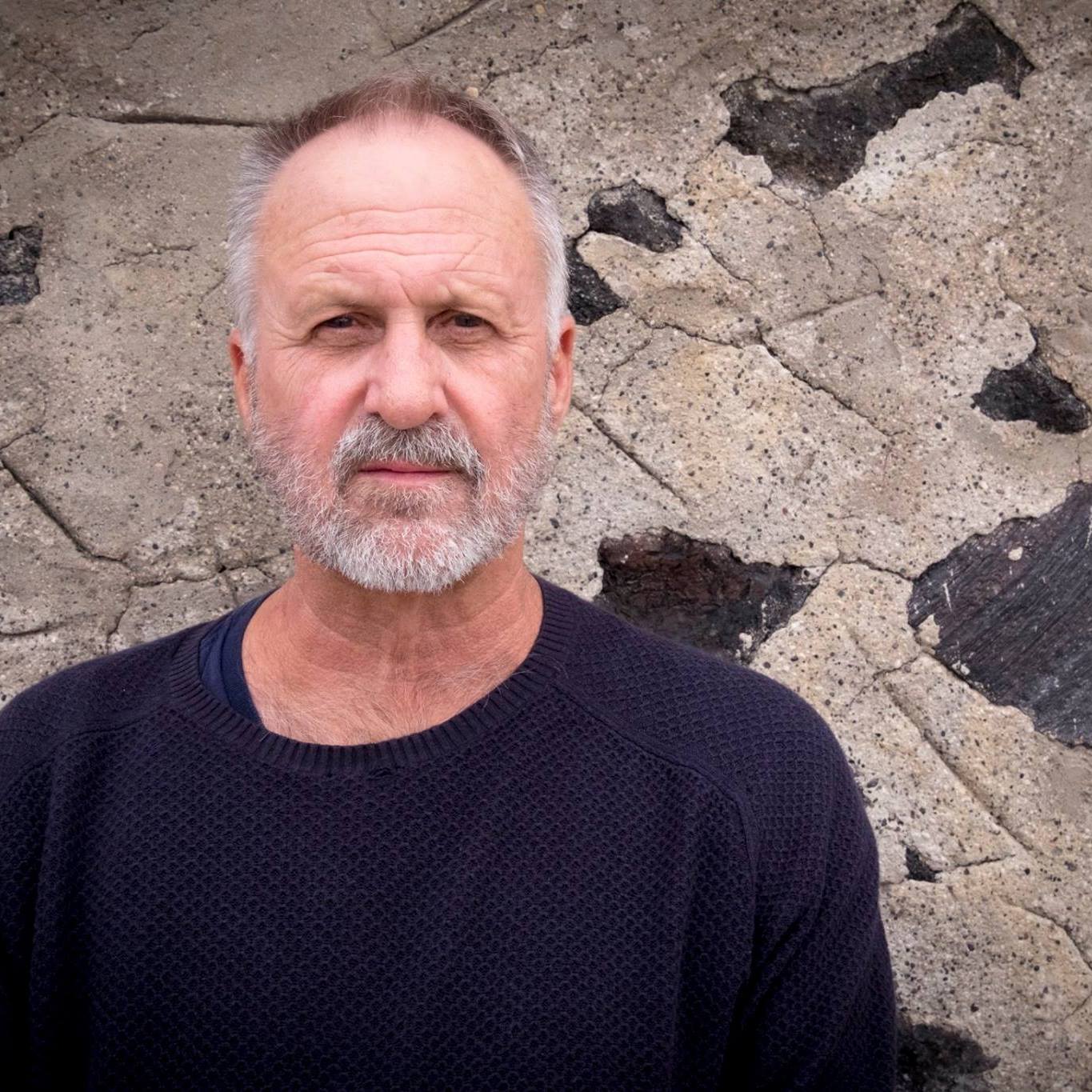 Ep:067 Raised crisscrossing America pulling a small green trailer behind the family car, Timothy Jay Smith developed a ceaseless wanderlust that has taken him around the world many times. En route, he’s found the characters that people his work. Polish cops and Greek fishermen, mercenaries and arms dealers, child prostitutes and wannabe terrorists, Indian Chiefs and Indian tailors: he hung with them all in an unparalleled international career that saw him smuggle banned plays from behind the Iron Curtain, maneuver through Occupied Territories, represent the U.S. at the highest levels of foreign governments, and stowaway aboard a ‘devil’s barge’ for a three-day crossing from Cape Verde that landed him in an African jail.

Tim brings the same energy to his writing that he brought to a distinguished career, and as a result, he has won top honors for his novels, screenplays and stage plays in numerous prestigious competitions.

Fire on the Island by Timothy Jay Smith
Timothy's Website