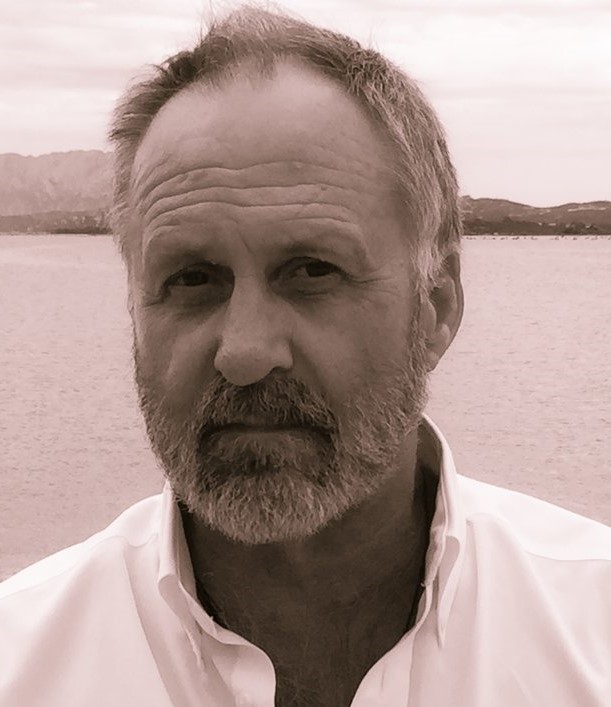 Ep:  134 Timothy Jay Smith, author of Fire on the Island and The Fourth Courier, began working on social issues in the 1970s, with a focus on poverty. His career took him to thirty-three countries where he encountered polish cops, Greek fishermen,  wanna-be terrorists,  indian chiefs, child prostitutes, mercenaries, and arms dealers.  He shares his incredible history and how he worked many of his real-life experiences into his novels.

To cover the cost of producing Queer Writers of Crime, some of the links below are affiliate links. At zero cost to you, Brad will earn an affiliate commission if you click through the link and finalize a purchase.

Get a Kindle Paperwhite:
https://amzn.to/3KCfUuO

Raised crisscrossing America pulling a small green trailer behind the family car, Timothy Jay Smith developed a ceaseless wanderlust that has taken him around the world many times. En route, he’s found the characters that people his work. Polish cops and Greek fishermen, mercenaries and arms dealers, child prostitutes and wannabe terrorists, Indian Chiefs and Indian tailors: he hung with them all in an unparalleled international career that saw him smuggle banned plays from behind the Iron Curtain, maneuver through Occupied Territories, represent the U.S. at the highest levels of foreign governments, and stowaway aboard a ‘devil’s barge’ for a three-day crossing from Cape Verde that landed him in an African jail.

Awards Timothy has received include the Gold Medal in the 2017 Faulkner-Wisdom  Competition for the Novel, and his screenplay adaptation of it was named Best Indie Script by WriteMovies. Another novel, The Fourth Courier, set in Poland, published in 2019 by Arcade Publishing, was a finalist for Best Gay Mystery in the 2020 Lambda Literary Awards. Previously, he won the Paris Prize for Fiction (now the Paris Literary Prize) for his novel, A Vision of Angels. He is the founder of the Smith Prize for Political Theater.