Marko Realmonte With Some Hollywood Gossip, Screenwriting, And His Jake Weston Series 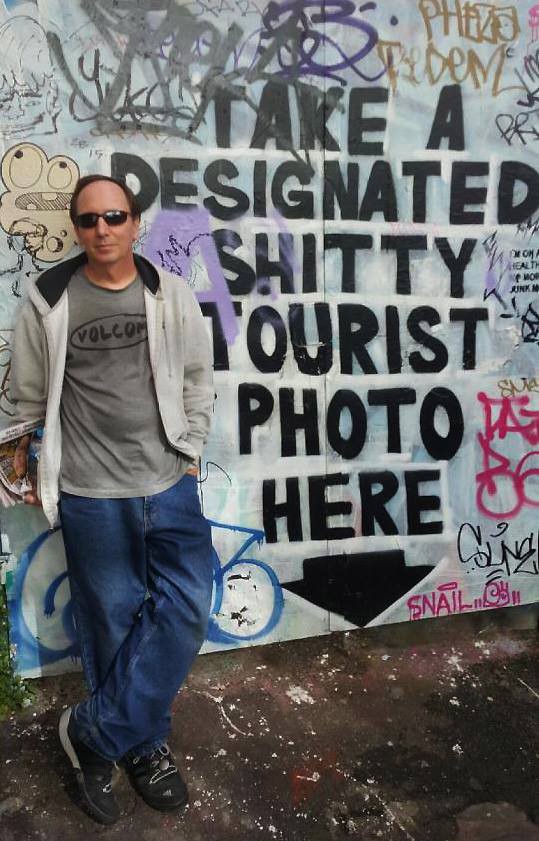 Ep:026 Marko Realmonte worked for more than 20 years in the entertainment industry in Hollywood as a writer and studio publicist primarily at Disney/Touchstone. As a script doctor, he worked on dozens of feature films, television series, and specials.

His first two LGBTQ mystery novels were published in 2019. The Jake Weston Mystery Series is aimed at the young adult market but is popular with all ages. Marko has been teaching writing seminars to young writers at libraries and high schools across California. His books are currently nominated for dozens of accolades including Lambda, Rainbow and Stonewall awards. His debut novel won a silver award from the Independent Author Network. The series has been optioned for television.

Marko lives with Jasper, his Labrador retriever, near the ocean in Santa Cruz, California.