Marko Realmonte And Jeff Adams - Marko Takes Us Beneath The Streets of Oxford, Plus Jeff From The Big Gay Fiction Podcast Visits 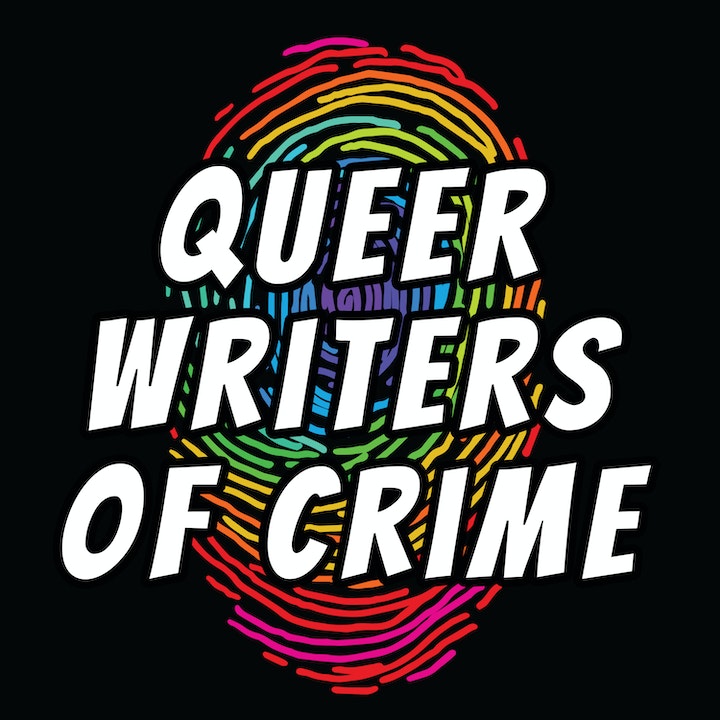 Ep:095 Marko Realmonte spent more than 20 years working in the film and television industry working as a writer, publicist, and photographer. His writing credits include working on the Academy Awards for ABC and being the head writer on game shows including High Rollers and dozens of TV pilots for all the major studios.  He is currently a professional script reader for several production companies and A-list film directors.

His first queer novel, Murder at White Oak, was published in 2019. Since then he has published 2 more novels in his Jake Weston Mystery series. The Butcher of Oxford and The Michaelmas Killer which was released in July 2021.

Jeff Adams from The Big Gay Fiction Podcast pays a special visit to talk about his show and his Young Adult Spy Series, Codename: Winger

The Michaelmas Killer by Marko Realmonte

Paul Rudd Video of the Week