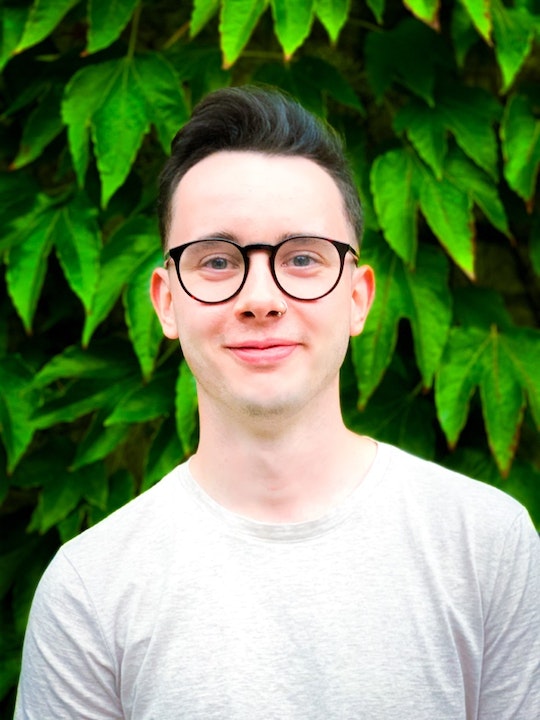 Ep:064 J.S. Strange is an author from Wales, United Kingdom. He writes crime, mystery and horror. His first novels, published in 2016 and 2017, were set in an apocalyptic London. His up-coming novel, titled Murder on the Rocks, is the first in a cozy crime mystery series, featuring a leading gay male detective.

Murder on the Rocks was written by Strange for many reasons. One of those reasons was a lack of representation within the crime genre, particularly with detectives and sleuths. Strange created Jordan Jenner, a private investigator, who lives and works in Cardiff. Murder on the Rocks was written with the intention of shining light on Cardiff, and bringing Cardiff, and furthermore, Wales, into the crime genre.

When Strange doesn't write, he works in television. He also presents a radio show all about the paranormal. He has an enthusiasm for Britney Spears and cats.

Fire on the Island by Timothy Jay Smith