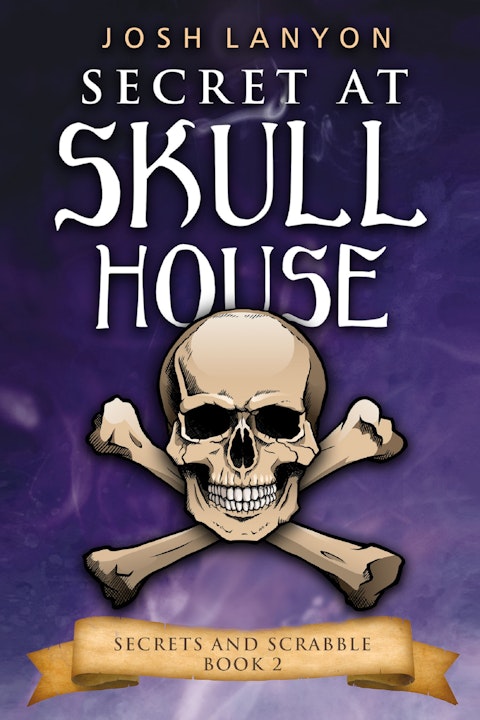 Ep:034 Author of nearly ninety titles of classic Male/Male fiction featuring twisty mystery, kickass adventure, and unapologetic man-on-man romance, JOSH LANYON’S work has been translated into eleven languages. Her FBI thriller Fair Game was the first Male/Male title to be published by Harlequin Mondadori, then the largest romance publisher in Italy. Stranger on the Shore (Harper Collins Italia) was the first M/M title to be published in print. In 2016 Fatal Shadows placed #5 in Japan’s annual Boy Love novel list (the first and only title by a foreign author to place on the list). The Adrien English series was awarded the All Time Favorite Couple by the Goodreads M/M Romance Group. In 2019, Fatal Shadows became the first LGBTQ mobile game created by Moments: Choose Your Story.

She is an Eppie Award winner, a four-time Lambda Literary Award finalist (twice for Gay Mystery), an Edgar nominee, and the first ever recipient of the Goodreads All Time Favorite M/M Author award.

Josh is married and lives in Southern California.

Brad's Book: A Body on the Hill

Once Upon a Haunted Moor by Harper Fox