John Copenhaver On His Celebrated Debut Novel, Dodging and Burning 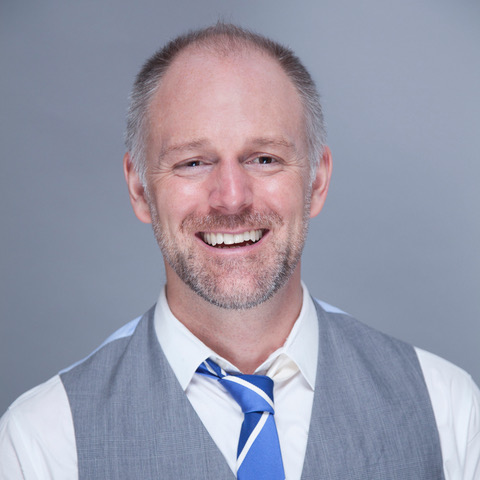 Ep:017 John Copenhaver talks about his debut novel, Dodging and Burning, and the many literary organizations he has been involved with, including crime mystery reviews for Lambda Literary. Justene reviews Kill Game by Cordelia Kingsbridge.