John Copenhaver And The Creepy Things Society Did To Us 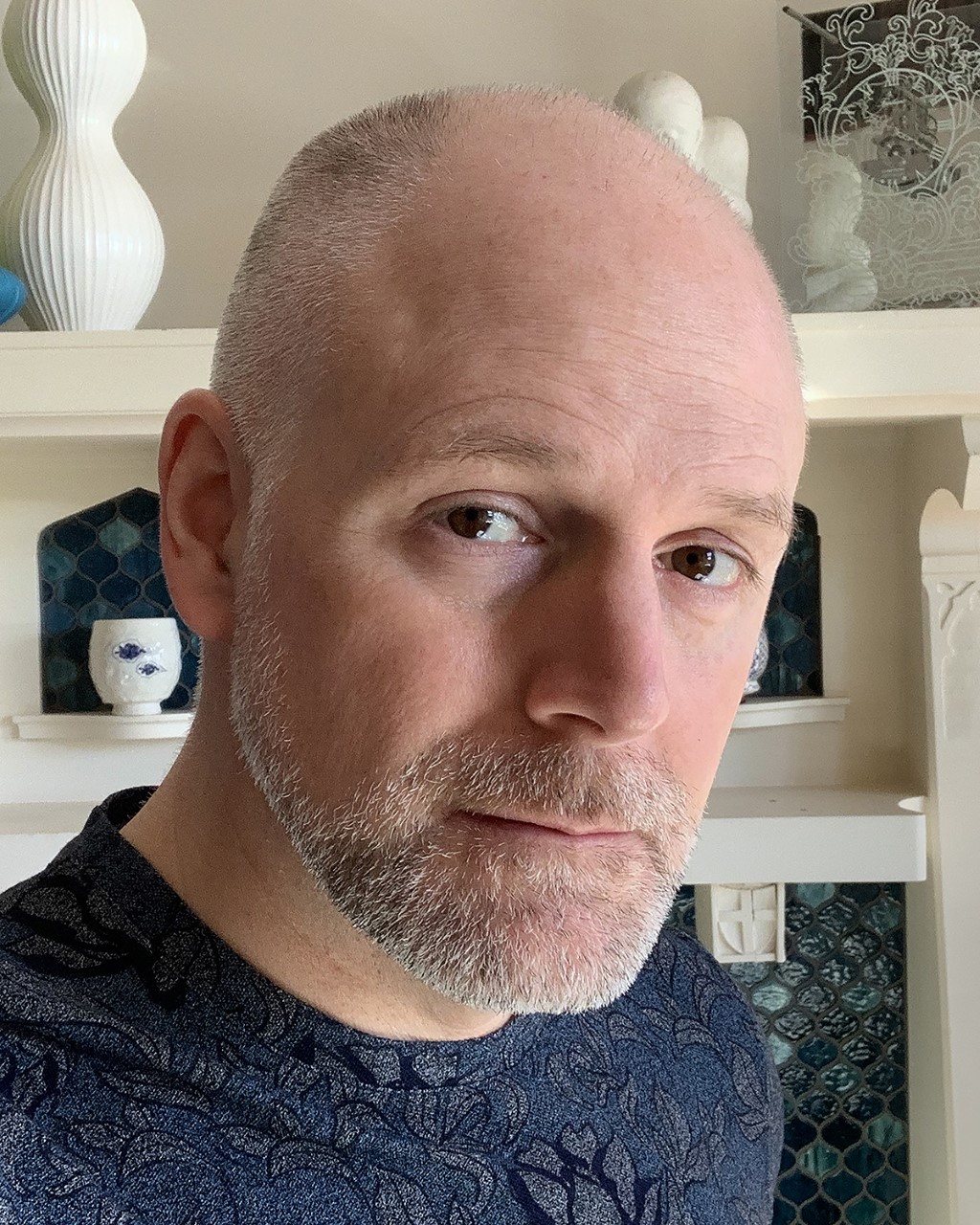 Copenhaver writes a crime fiction review column for Lambda Literary called “Blacklight,” cohosts on the House of Mystery Radio Show, and is the six-time recipient of Artist Fellowships from the D.C. Commission on the Arts and Humanities. He’s a Larry Neal awardee, and his work has appeared in CrimeReads, Electric Lit, Glitterwolf, PANK, New York Journal of Books, Washington Independent Review of Books, and others. He has taught high school English for nearly twenty years.

John grew up in the mountains of southwestern Virginia and currently lives in Richmond, VA, with his husband, artist Jeffery Paul (Herrity).

The Savage Kind by John Copenhaver on Bookshop

The Chicken Asylum by Fred Hunter

Paul Rudd Video of the Week