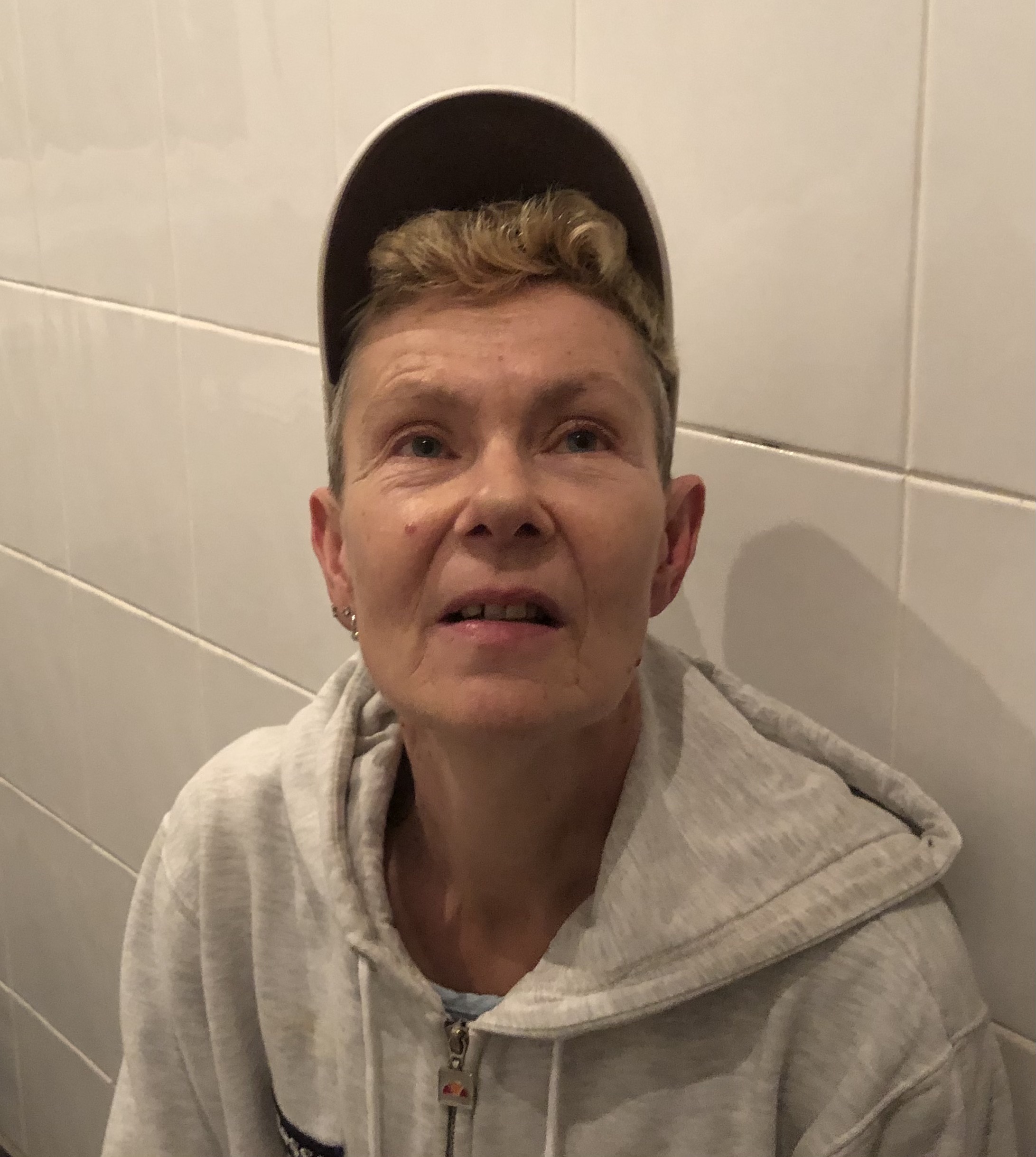 Ep:073 Born in a small town on Scotland's West Coast, Jack Dickson is the author of nine novels and a variety of short stories – including the Jas Anderson Investigates series of crime thrillers, set on the mean streets of Glasgow, his adopted city and recently republished by ReQueered Tales. Since beginning his career in the 1990s, he has also dabbled in screenwriting, working on Scotland's flagship soap opera River City for several years. Jack now works as a playwright and continues to shamelessly mine the world around him to give voice to the marginalised outsiders everywhere.

Donate: Buy me a Cup of Coffee

Posted to Death by Dean James