Frank W. Butterfield Adds a Suspense in His Whit and Eddie Series 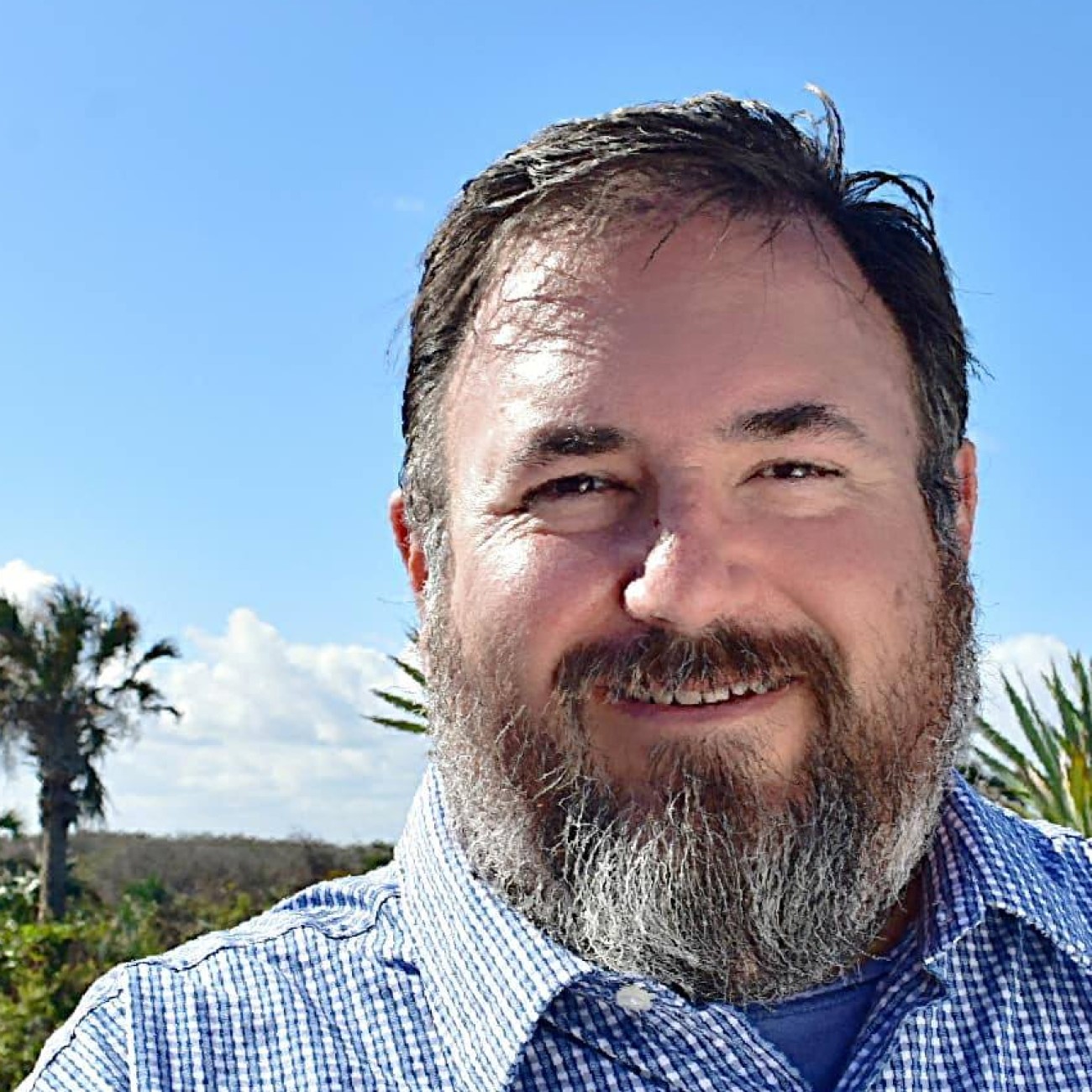 Ep:054 Frank W. Butterfield is the Amazon best-selling author of 67 (and counting) self-published novels, novellas, and short stories. Born in Lubbock, Texas, Frank grew up there, in the Dallas area, and under the pine and cypress surrounding Caddo Lake.

A Westerner, he graduated from Lubbock High School in 1984. He was fortunate to be an exchange student in La Serena, Chile, in the second half of 1982. He attended the University of Texas in Austin and, after three semesters, realized he was wasting his time and his parents'
money and dropped out.

Moving to New York City in 1987, Frank worked in the hospitality  industry for several years while also moving from there to San Francisco and to Provincetown before returning to Texas in 1992. Making Austin his home a second time, he finally settled into a corporate job and taught himself to write code and manage projects in Austin and Washington, D.C. After ten years of being what he likes to call "a normal person" he left the security of making a living in a "real job" and decided to strike out on his own.

Spending several years traveling around the U.S. and Canada, he found himself drawn to Daytona Beach, Florida, where he now resides. His initial novel, The Unexpected Heiress, was self-published on June 1, 2016. 67 titles later, the stories keep coming, right out of thin air!

Lake on the Mountain by Jeffrey Round