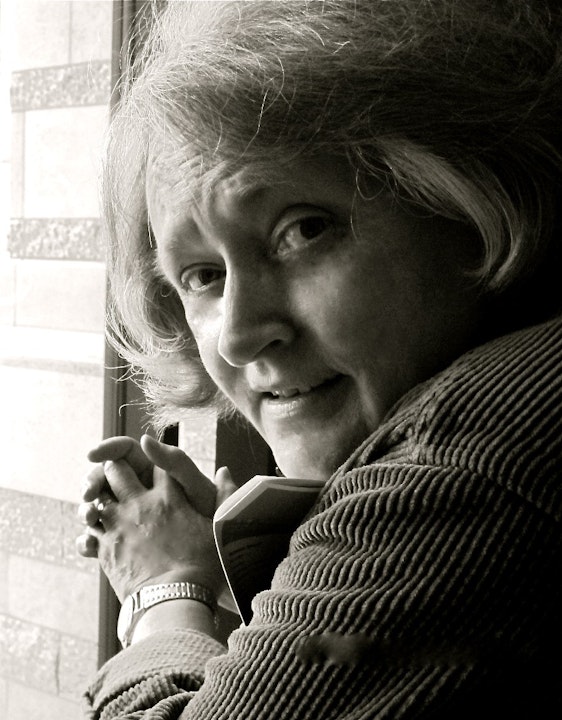 Ep:047 Often called the LGBTQ’s “answer to Agatha Christie,”  Ellen Hart is the author of thirty-five crime novels in two different series. She is a six-time winner of the Lambda Literary Award for Best Lesbian Mystery, a four-time winner of the Minnesota Book Award for Best Popular Fiction, a three-time winner of the Golden Crown Literary Award, a recipient of the Alice B Medal, and was made a laureate of  the Saint at the Saints & Sinners Literary Festival in New Orleans in 2005. In 2010, Ellen received the GCLS Trailblazer Award for lifetime achievement in the field of lesbian literature. In 2017, she became the first  openly LGBTQ author to be named a Grand Master by Mystery Writers of America, an award that represents the pinnacle of achievement in mystery writing, one that was established to acknowledge important contributions to the genre as well as for a body of work that is both significant and of consistent high quality.  (Other recipients have included Agatha Christie, Stephen King, Sara Paretsky, Alfred Hitchcock, Graham Greene, Walter Mosley, Ellery Queen, Evelyn Waugh, Elmore Leonard, and Sue Grafton.)

Since the publication of her first work in 1989, Ellen has spoken at conventions, conferences, libraries, bookstores, colleges, and writer’s workshops all over the country. She taught creative writing for sixteen years through the Loft Literary Center in Minneapolis, the largest independent (not associated with a college or university) writing community in the nation.  Her most recent mystery, In A Midnight Wood, was published in September of 2020.  Ellen lives in Minnesota with her partner of 42 years.

Murder and Mayhem by Matt Lubbers-Moore