Is Edwin Hill Talented or Lucky? 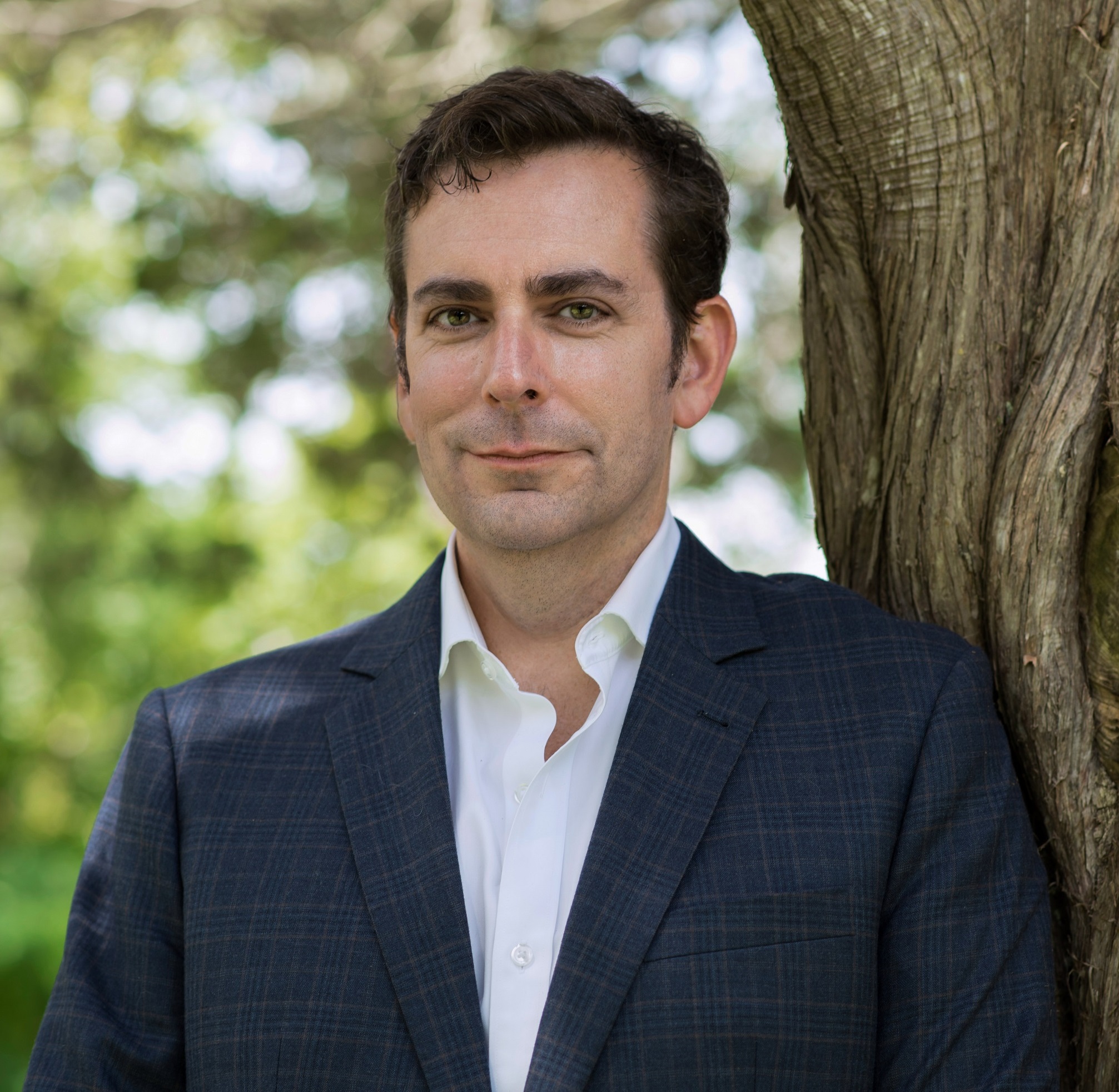 Ep:069 Edwin Hill’s critically-acclaimed crime novels include Watch Her, The Missing Ones, and Little Comfort. He has been nominated for Edgar and Agatha Awards, featured in Us Magazine, received starred reviews in Publishers Weekly, Booklist, and Library Journal, and was recognized as one of “Six Crime Writers to Watch” in Mystery Scene magazine. He lives in Roslindale, Massachusetts with his partner Michael and his favorite reviewer, their lab Edith Ann, who likes his first drafts enough to eat them.

First You Fall by Scott Sherman