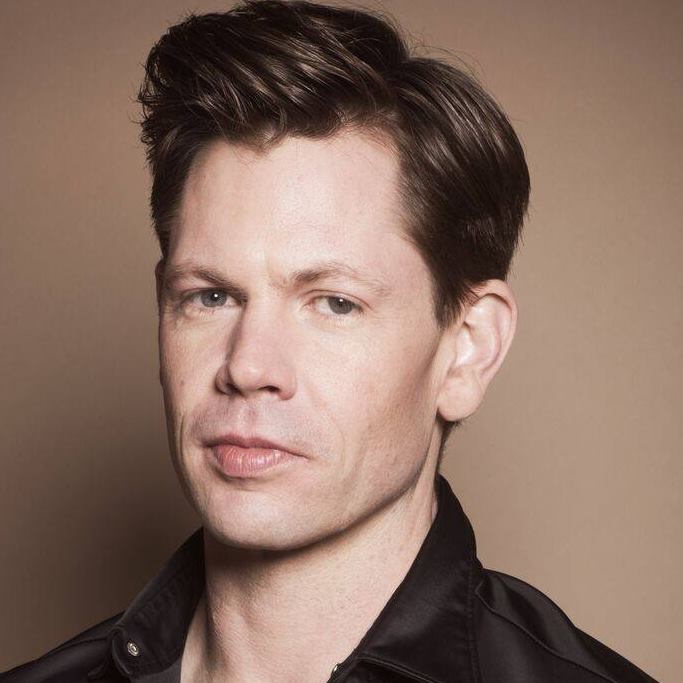 Ep:049 By the age of 30, Christopher Rice had published four New York Times bestselling thrillers, received a Lambda Literary Award and been declared one of People Magazine’s Sexiest Men Alive. His two novels of dark supernatural suspense, THE HEAVENS RISE and THE VINES, were both finalists for the Bram Stoker Award. He recently entered the erotic romance genre with three works in all new series called The Desire Exchange. They include THE FLAME, THE SURRENDER GATE and KISS THE FLAME. His debut novel, A DENSITY OF SOULS, was published when the author was just 22 years old. A controversial and overnight bestseller, it was greeted with a landslide of media attention, much of it devoted to the fact that Christopher is the son of famed vampire chronicler, Anne Rice. Together with his best friend, New York Times bestselling novelist Eric Shaw Quinn, Christopher launched his own Internet radio show. THE DINNER PARTY SHOW WITH CHRISTOPHER RICE & ERIC SHAW QUINN.