Brad Gives You A Taste Of What's To Come 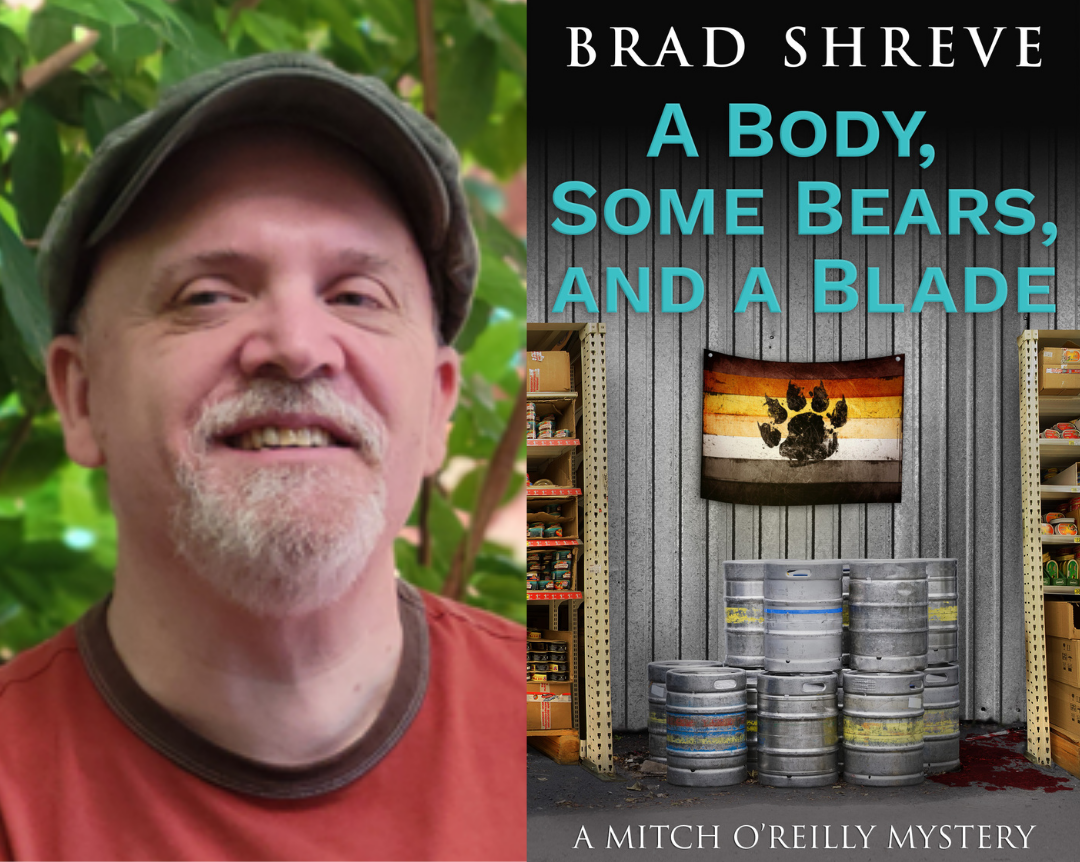 Ep: 124 Brad Shreve had planned to give a book recommendation but decided to offer a sample of his current work in progress. He's having great fun writing the novel and hopes that comes through when you listen in. Feel free to leave a voice message or send an email and let him know what you think.

Disclosure: To cover the cost of producing Queer Writers of Crime, some of the links below are affiliate links. This means that, at zero cost to you, Brad will earn an affiliate commission if you click through the link and finalize a purchase.

Get a Kindle Paperwhite:
https://amzn.to/3KCfUuO

Kindly give to The Trevor Project, a much-needed charity focusing not only suicide prevention for LGBTQ youth, but also helps to get answers and information to support them, and connect with an international community of LGBTQ youth aged 13 - 24.
https://www.thetrevorproject.org/

Hi, I'm Brad and this is Queer Writers of Crime each Thursday Justene, Philip or Laury give a book recommendation. Well, this is one of those months with an extra Thursday. So I had planned to give one myself. I changed my mind. As many of you know, it's been almost two years since my second book, A Body on the Hill came out. And I know you know this because the reminders that book three is way past to multiply every week. So, no, that day has not come. I will not be announcing a new book release. But instead of I'll give you a taste of what's to come.

It's time to put on your sleuthing cap, feel nailbiting dread and face heart racing fear. This is Queer Writers of Crime, where you'll get book recommendations and hear interviews with LGBTQ authors of mystery, suspense and thriller novels. Here's your host, Brad Shreve,

If you enjoy Queer Writers of Crime, let others know and leave a review on Apple podcasts or iTunes. Who knows? Brad may just read yours on the air