Greg Herren Is Not A Horrible Person 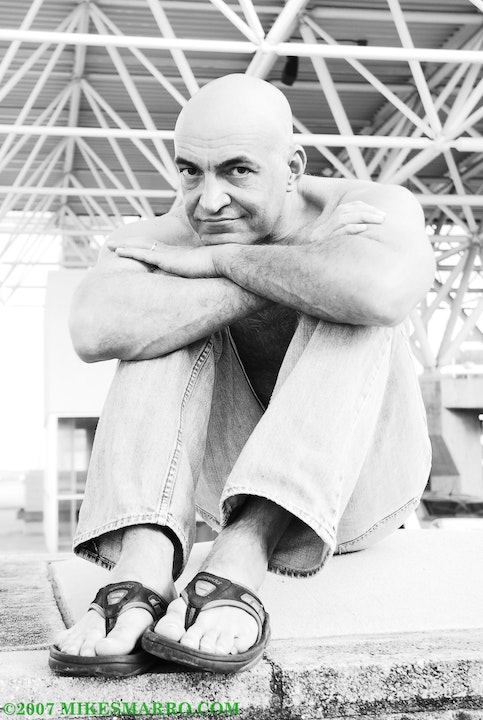 Ep:051 Greg Herren is an American writer and editor, who publishes work in a variety of genres, including mystery novels, young adult literature and erotica. He publishes work both as Greg Herren and under the pseudonym Todd Gregory. His novel Murder in the Rue Chartres won a Lambda Literary Award in the Gay Mystery category at the 2008 Lambda Literary Awards, and his anthology Love, Bourbon Street: Reflections of New Orleans, co-edited with Paul J. Willis, won in the anthologies category at the 2007 Lambda Literary Awards. He has also won several other awards, including an Anthony, and been nominated for another Anthony, a Macavity, and a Shirley Jackson Award, among many others. He is currently the Executive Vice President of Mystery Writers of America.

Grant Michael's Time to Check Out