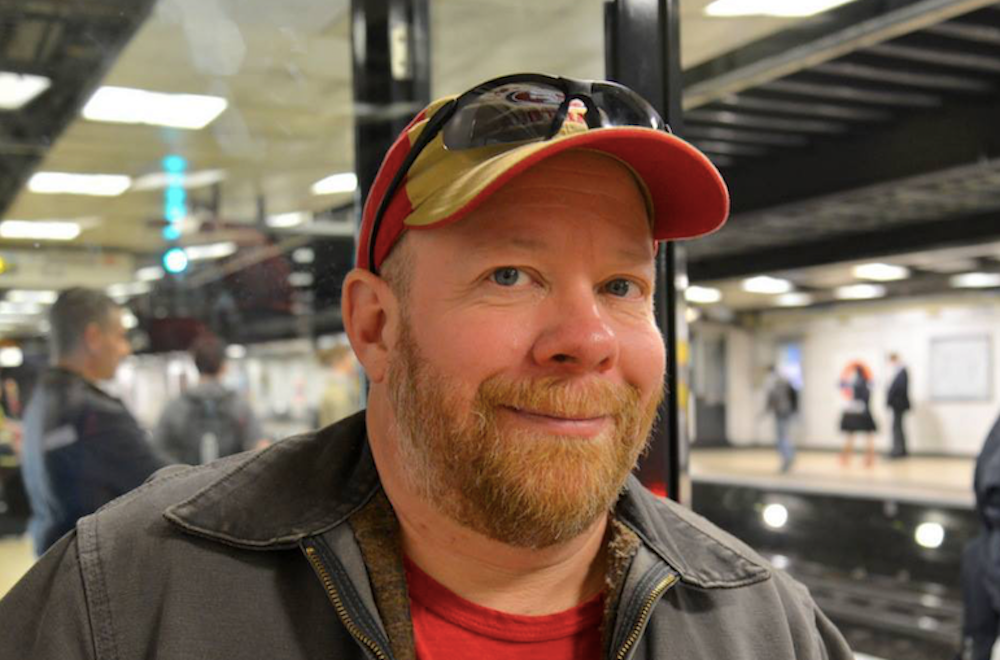 Ep:037 Bud Gundy is Lambda Literary Award finalist and an Executive Producer and on-air host at KQED, the PBS and NPR affiliate for Northern California. In 2003, he received an Emmy Award for producing the documentary Lonely Island: Hidden Alcatraz. He won his second Emmy Award in 2016 for directing the KQED News special, State of Surveillance. He's been nominated for two other works.

Bud grew up in North Olmsted, Ohio, a western suburb of Cleveland.  He attended St. Edward High School, graduating in 1982, followed by five years at Cleveland State University where he earned a degree in Political Science.

He began his television career in 1983 as the Program Director at the Nationality Broadcasting Network in Lakewood, Ohio, a job which has given him a lifetime of funny stories to share. Following that, he worked as a Desk Assistant, Associate Producer and Producer for the various newscasts at WKYC, the NBC affiliate in Cleveland, Ohio.  The stories from Channel 3 aren't as funny, but perhaps more illuminating.  After stints as a business reporter and a marketing executive in Northern California, he joined San Francisco's KQED in 1994, and loves the environment and dedication to the audience at PBS and NPR.  You can see and hear him on-the-air, asking for support during those annoying pledge drives.

Carved in Bone by Michael Nava