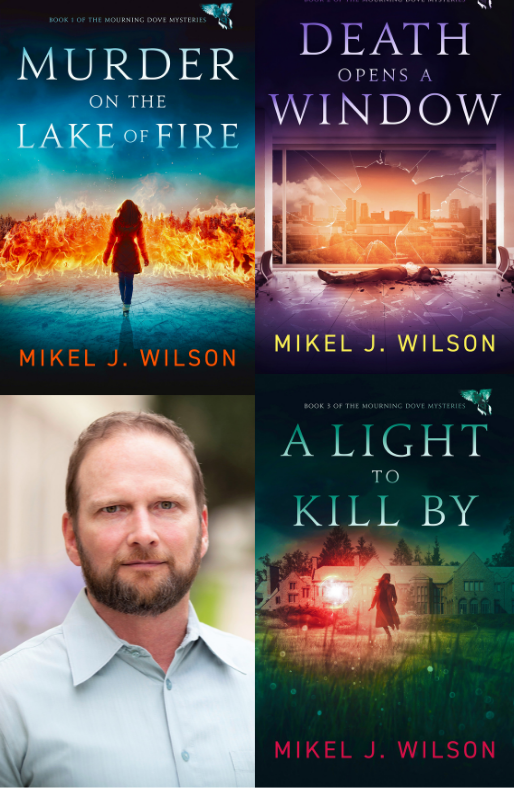 I follow a “no guns or knives” policy for the instigating murders in my Mourning Dove Mysteries series, so one of the most challenging parts in writing each of these novels is coming up with a unique way to kill someone.

Anyone who’s read Murder on the Lake of Fire, Death Opens a Window or A Light to Kill By knows the mystery novels begin with a bizarre death that could just as easily be the start of a supernatural story. An ice-skater becomes trapped on a lake that erupts in flames. A man crashes into the thirtieth-floor window of an office high-rise with no other tall buildings around. A strange orb of light floats from a TV screen to explode with lethal force at the slightest touch. Before my investigators – Emory Rome, Jeff Woodard and Virginia Kennon – can deduce the killer, they must first figure out how the deed was done.

If you’re familiar with the groundbreaking series, The X-Files, you know that Fox Mulder almost always leapt to a supernatural or extraterrestrial explanation, while Dana Scully kept her ideas based in known science. I can’t think of a single episode in which Scully’s science-based initial assessment proved to be correct. For the Mourning Dove Mysteries, I wanted to flip that. The murders in this series seem to defy our logical understanding of the world, but the investigators always find a scientific explanation.

The first step in writing one of my mystery novels is conceiving the opening murder because the story and characters are borne from the scenario necessary to make that murder a reality. I try to visualize an interesting death I haven’t seen before and something that will provoke the reader’s imagination. I don’t limit myself to what I know is possible because determining how it could happen will come later. I just let my mind wander and try to think of a cool opening scene that would immediately get a reader invested in the story. This process could take hours or even days, so I don’t sit around waiting for the answer to come to me. I keep it in the back of my head, percolating while I go about my day. Usually, the potential murder will come to me while I’m showering or working out or even dreaming.

Once I have an idea, the next step is making it possible. I’ll research online ways to explain how someone could be murdered in such a way, which is not always easy. The method of murder must be fact-based and scientifically viable, or I can’t use it. I’ll spend weeks researching it, and sometimes I come up with a perfect, scientific way to commit the murder. More often, though, I’m forced to abandon the effort because I can’t find a reasonable explanation for the death. The opening deaths I had in mind for the series’ third book were totally insane, and I spent weeks searching for a way the killer could have caused them. I had almost given up on the concept when I came across an article about research being conducting in the scientific field I had been exploring. It sparked an idea that I was able to develop into an exciting murder plot.

After I have the perfect opening murder, I know the setting I need for the murder to occur, so the next step is determining the characters that could possibly populate that setting. Who are they? Where do they work? What would bring them together? Who’s the killer, and who’s the victim? I spend a great deal of time developing the characters and getting to understand them so I know how they’ll react to each other and every situation. From there, I build my story and write my book. 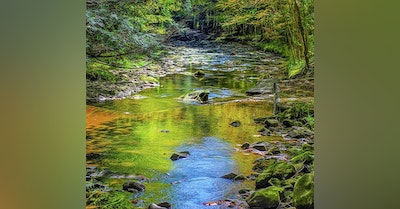 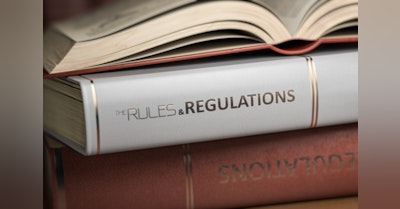