A Translator and a Sleuth by Barbara Wilson 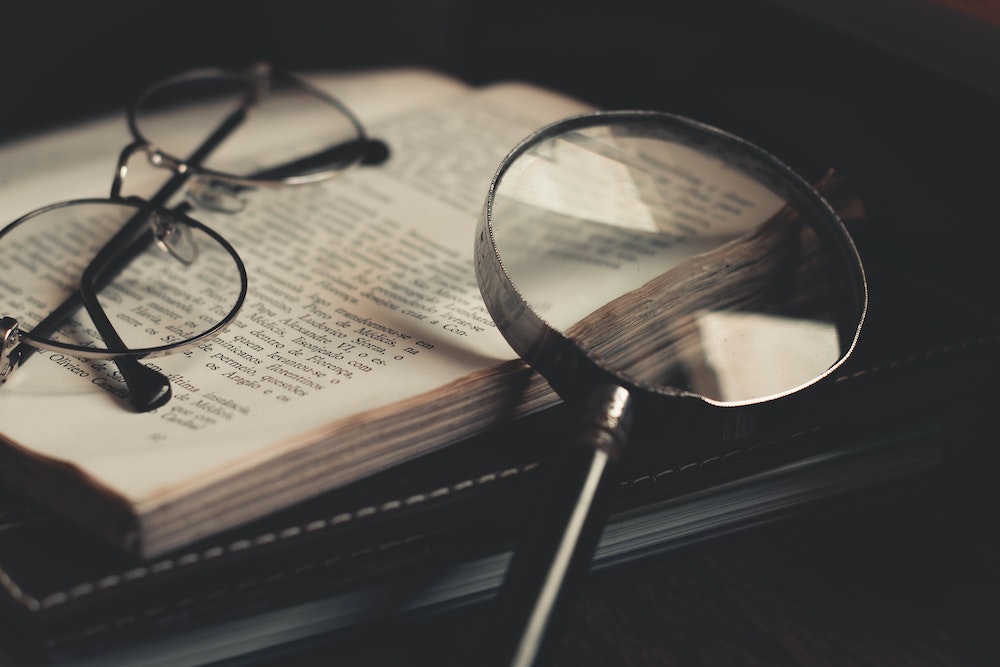 “My freelance work as a translator guaranteed some level of inconspicuousness. In the literary world we were generally regarded as respectable and innocuous. To be a translator was to be a shadow, and if you were lucky, no one noticed you until your work was done, if at all.

“In that, the translator’s work was like that of the detective: You stayed one step behind the one who did it, the author, gathering clues and collecting meanings, until you had the measure of the liar, thief, or murderer. Then you wove the words into a testimony of other words that created a new and watertight narrative.”

When I gave my amateur sleuth Cassandra Reilly a job as a Spanish-to-English translator in a short story many years ago, I wasn’t necessarily thinking through all the possibilities and subtleties of that choice. I saw her profession as a good reason for her to travel internationally and to participate in the literary world. But I soon found, in the first novel Gaudi Afternoon and subsequent novels and stories, that Cassandra’s working life as a translator was often related to her investigations, both in the book projects she took on and in her methods of detecting.

In many of the Cassandra Reilly stories and novels, Cassandra is dealing with authors, editors, agents, and publishers. A portrait of her as a freelance translator emerges, a woman behind the scenes, almost invisible, her identity submerged in that of the author’s. Cassandra not only translates, she moves easily from country to country, observant and engaged, but also self-effacing. She’s an American expat with strong ties to certain countries: Spain, Uruguay, England. She has no house, no car, no regular job; she has freedom and mobility and an eye for the ladies. Most importantly, she possesses a talent for quietly noticing the difference between what’s said and what’s concealed. As she tells us in Not the Real Jupiter, “Not for the first time, I thought of how being a translator had taught me something about following the trail of meaning while trying to keep my own footprint light.”

Her job as a freelance translator is a good cover for the crimes she investigates, while her knowledge of how translators work offers her a way of understanding what it means to keep in the background and pay attention to every nuance. In Cassandra I also created a queer character who has to translate herself into various worlds, queer and straight. These are not coming-out books, but continuing-out books, where Cassandra, a lesbian, finds herself in countries where definitions of sexuality and gender may be more restricted or more fluid. The Cassandra Reilly novels and stories are set in Spain, Romania, Italy, Germany, Iceland, Belgium, Uruguay, Mexico, Hawaii, Oregon, and England. In many places she knows the language; in other places she’s faking it. In every country she finds queer people who help and hinder her. There’s a queer subtext to my Cassandra Reilly novels, but they’ve been enjoyed by many readers just for the travel descriptions, the comic mystery plots, and the explorations of language and translation.

I’m not a translator of Spanish, but of Danish and Norwegian. But I do know Spanish and spent a year at the University of Granada reading a lot of Latin American literature. The literary world that Cassandra moves in is familiar to me and offers the possibility of wordplay and satire. The Cassandra Reilly mysteries are also a chance to elevate the lesser-known role of translator and give that crucial task a voice.

As Cassandra sometimes wryly reminds the reader, the words of any book she’s translated into English are actually her words. And so it is with me and Cassandra, whose cases I try to assist with. In the end I’m only her translator. For she herself has written every word. 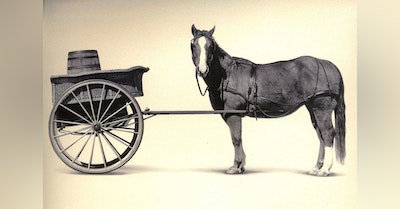 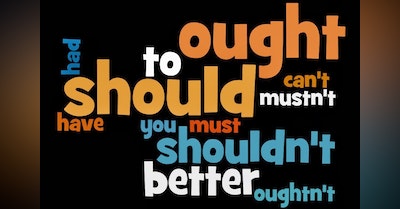